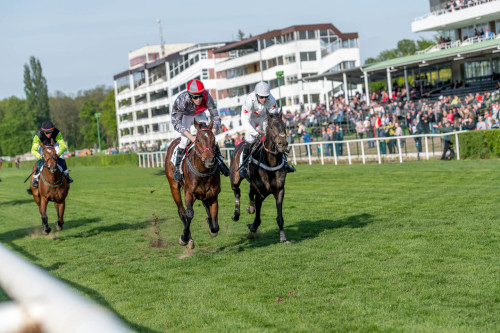 The first run was taking place in 1874 but until this time some of the similar horse races were held as well. According to names of trainers and jockeys from abroad is obvious that the steeplechase run was very famous and well-known in the past. The track was defined in 1856 and today’s look was created after the Second World War.

For several times was the direction of the track changed. In 1998 was the final part of running designed in the other way for the first time. The reason was a building of the new stand. Length of the track is 6 900 meters and horses have to overcome 31 barriers of different levels. The most famous barrier is Taxis ditch and the other ones are Popkovic ditch, Irish ditch and Big water jump. Due to the safety of the horse race were remade some of the barriers and the demand was less than before. For example - Big water jump often was decisive for the winner but today is very easy to pass for jockeys. Nowadays, the track surface is grassed more than before.

The most successful horse in a history of Velká pardubická steeplechase is a chestnut horse Železník who won 4 times as the only one. The best jockey ever is famous Josef Váňa sr. Jan Faltejsek also claimed a lot of victories and in order he is the second one. Only one woman won Grand Prize of the steeplechase run in 1937. Her name is Lata Brandisová and the name of her mare is Norma.

The time record holder is a stallion Nikas who together with a jockey Marek Stromský ran the track of Velká pardubická steeplechase under nine minutes (8:55). Unfortunately, after the race the unintentional doping was found out and seven-year old stallion Ribelio and a jockey Pavel Kašný were the new winners with a time 8:56. With a knowledge of the importance of a time for every competitor – in case of Velká pardunická steeplechase is the time only indicative. The reason is that the track and the race is influenced by many circumstances like: the weather, the condition of the track etc. 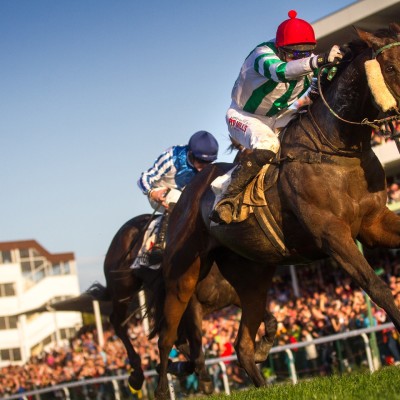 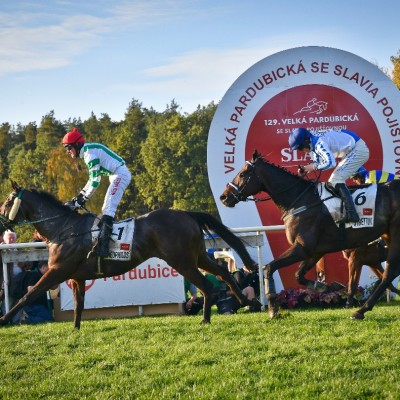 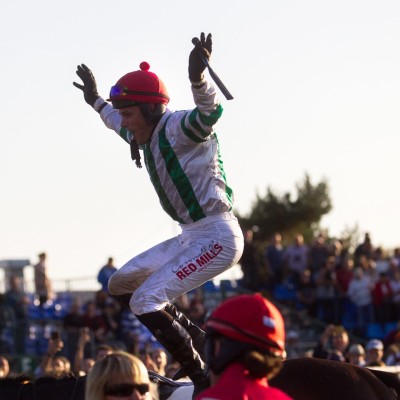 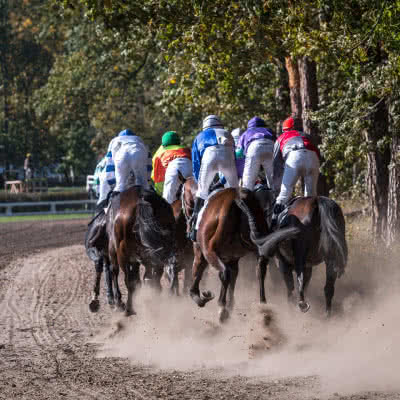 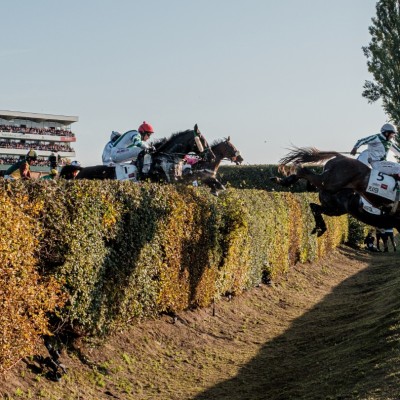 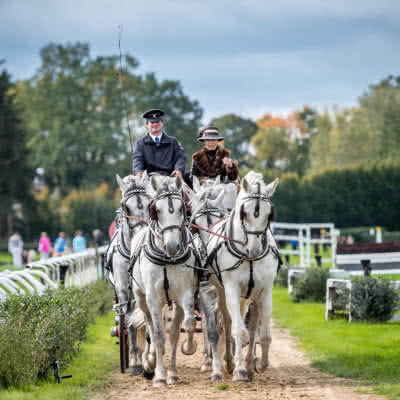 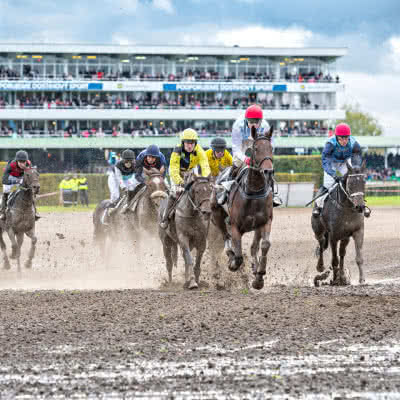 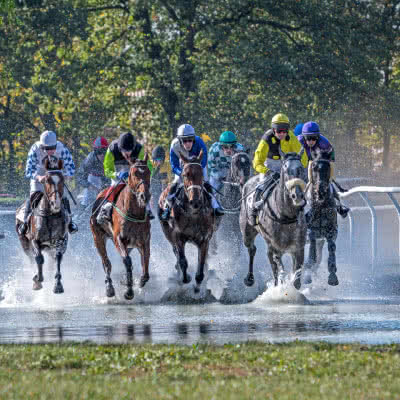 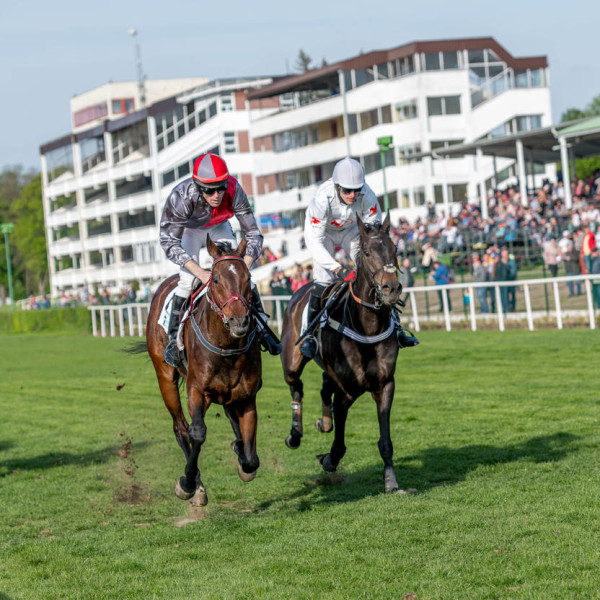 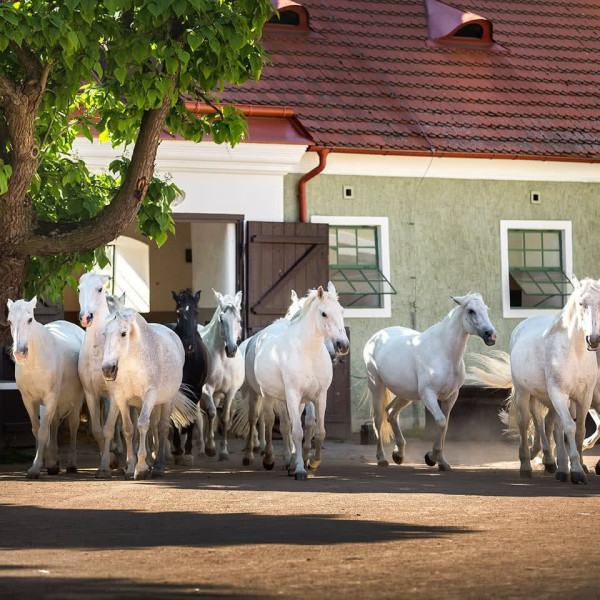 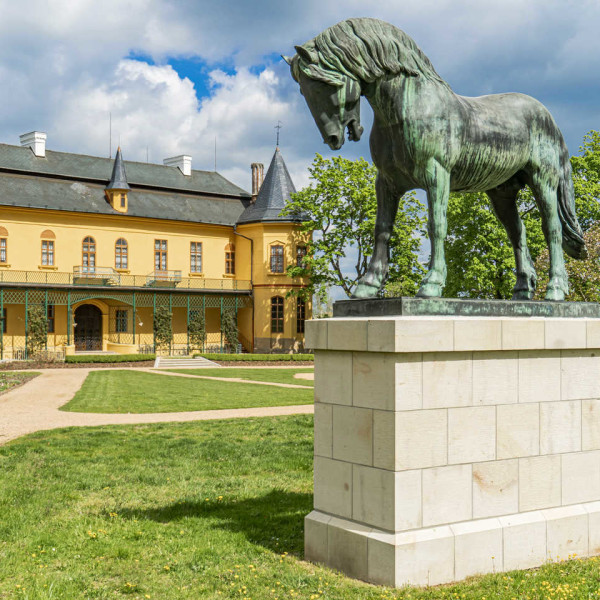 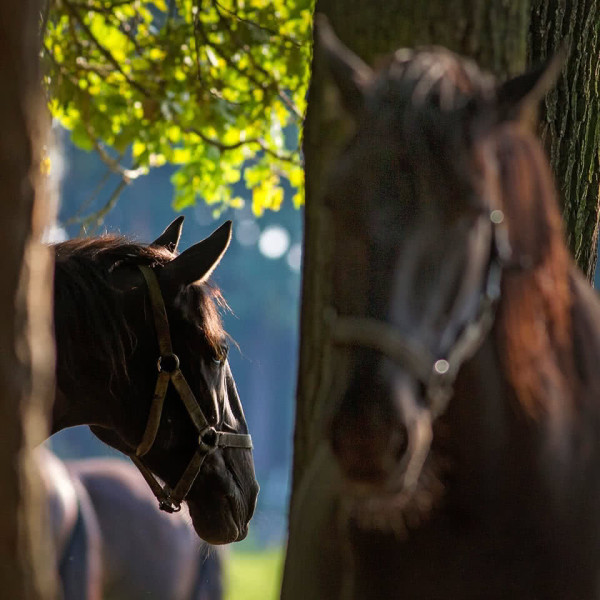 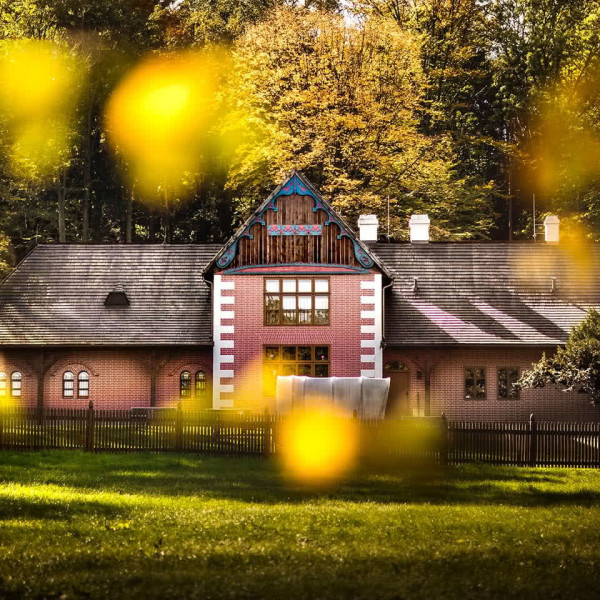 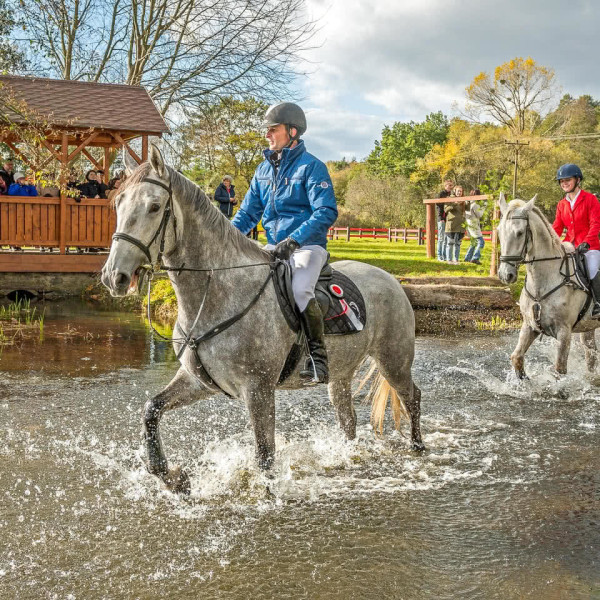